Thirteen of the province’s thirty most populous municipalities are located in Greater Vancouver. The official land area of the district is 2,877.36 square kilometers (1,111 sq. mi). It is the most densely populated region in British Columbia, and in 2016 had 2.4 million people. This represents 50% of the Provinces entire population of 4.8 million.

Under a proportional representation, the overwhelming direction of government will be biased towards the collective whims of the city slickers whose geography is covered by a thumbprint of provincial land that represents less than 1 percent (0.3%: 3,000 sq. km / 944,735 sq. km)  of the real estate and it’s massive external Maslow ladder of needs that are essential for the city to even exist, never mind thrive.

Let’s talk about the giant sucking sound of Greater Vancouver’s lifeblood and the importance of the dedicated support from the other 942 thousand sq. km required  to maintain its very heartbeat and continued existence :

This is nearly double the world average bio capacity demand, estimated at 2.7 gha/ca, and almost three times the global per capita bio capacity supply, estimated at 1.8 gha/ca (WWF, 2010). In other words, if everyone consumed at a level commensurate with that of an average Metro Vancouver resident, we would need at least three additional Earth-like planets to supply the resources and assimilate the carbon dioxide emissions to support such a lifestyle. If the impacts of senior government services were also counted, the need would be greater still. *

It all breaks down like this for Vancouver: *
• Food: 45% because of the large area required to grow crops et al for 2.4 million people
• Transportation: 23%, including private, commercial and public transit Fleet and Motor vehicles, Air Travel, and so on
• Buildings: 18%
• Consumables and Waste: 14%

So to hand over (to the narrow-focus consensus of city minded voter’s) full control of Provincial government for the other vast 99.7% of the supporting geography, purely on proportional representation creates an interesting dilemma. And, as the old curse goes, may you live in interesting times.

Back to hard reality, here are some STEM facts for you to consider as the new Green-NDP politicians come referendum knocking on that old recycled saw of Proportional Representation, (and a somewhat O.T. corollary :- before they figure out how to future dither the CO2 free Hydro Site C dam and the billions of committed construction  dollars into bureaucratic oblivion half way thru construction), know this:

• Half of the Provincial vote is concentrated in a small aggregated urban chunk of the country’s supporting geographical footprint (about 0.3%). Considering all urban cities across BC, that vote rises to 85% urban, 15% Rural.
• Living Urban allows the citizenry to delegate and offload the intense and time consuming human requirement to be self-sufficient competent universal problem solvers. In such a concentrated social setting, the economies of scale and commerce allow for narrow verticals for everything imaginable. No need to grow or hunt for your food, figure out how to store it, worry about massive energy needs, how to personally mitigate / resolve issues or anything like MacGyver would have to do just to get by. It’s all readily available, from niche skills like sewing on buttons to commuting home on the ‘A’ train. If you don’t like the service, simply tweet a complaint to the urban bureaucracy in charge to get it fixed. Done- Next!
• Rarely does an Urbanite give a second thought about whether the toilet will flush, or how the condo is actually heated and cooled, where the gas and electricity comes from, how the food gets to the supermarket, or what the myriad of mandatory resource requirements are, constantly inbound in the flux to maintain the City’s heartbeat.
• Urban concentrations require gargantuan feeder systems, thoughtlessly drawing food supplies and raw materials from across vast expanses of the (so called rural) country’s infrastructure in order to survive and thrive. They rarely think about or appreciate those massive inbound external energy grids, highways, water systems, hydro dams, railroads, communication networks, feeder farmlands and so on that are absolutely vital to their very concentrated and fragile existence.
• Urbanites need to give their heads a shake if they think they can survive without their Rural Cousins full and cooperative support. If the critical feeder chains are denied to the inbound supply chains even for a few weeks, it would classify as a category 5 crisis for Metro Vancouver.
• Be thankful the current voting system understands that without the whole geographical provincial land base being democratically included onside to deliver the Provinces lifeblood intravenous machinery into the Cities’ arteries, there can be no show. Urbanites, by their chosen preferred path, are typically not “MacGyver ready” for their selfish survival without the full cooperation of the other 99.5% of the physical rural land base delivering the goods and services to their doors 7x24x365.25.

The Proportional Representation meme, by its dominant 85%+ urban weighting (province wide) sitting on a miniscule urban pinpoint 0.5% strip of the total provincial real estate will always reflect an urban bias, and can easily drown out the 99.5% physical geographical land managers of the Country’s rural vote (to the urbans long term detriment and folly). Every rational parent outnumbered by their kids who love sugar instinctively knows that proportional family voting is not a great idea even if the kids whine about it not being fair. They should be careful what they wish for, but they never are. 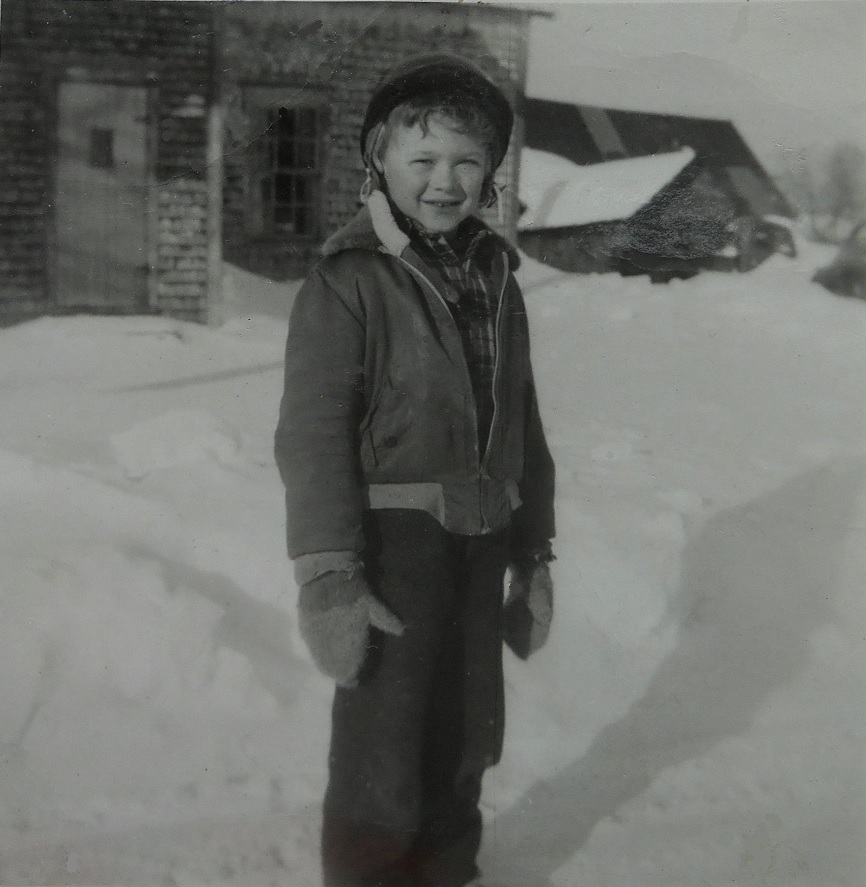